Our moving company was established in 2011 and ever since we have been proudly moving homes across the UK, Europe and UAE. Whether you use our removals service or home storage solution, we guarantee to offer you the absolute best service and value for money.

How we compare to other home removal companies

Our team of highly trained movers and packers are experienced in full service house moves including packing,furniture assembly and storage.

Our team of movers will meet you at your current property, load our vans with all of your pre-packed boxes and transport them to your new home.

Whether you’re downsizing, or want to declutter, we offer competitively priced storage solutions with our partner, Big Yellow Storage. We can assist with the transport and delivery of any items you want to place in storage.

As an additional service, our moving team have all the tools needed to disassemble any furniture. Our team will securely pack the furniture into the vans with protective blankets for secure transportation.

For an all-in-one removals solution, why not let our packers come in and help? Our experienced team of movers and packers will meet you at your property and carefully pack all of your precious items.

A guide to living in Nad Al Sheba Dubai

Nad Al Sheba is best known for housing the Meydan Racecourse, the venue for the prestigious Dubai World Cup. There is quite a bit coming up in this district ever since Nakheel announced plans for a residential community called Nad Al Sheba Villas in proximity to the new Mohammed Bin Rashid City and Meydan.

The project is already leasing residential units after completion in 2019. As for the residential side, this neighbourhood features a mix of villas and apartments in different clusters named 1 to 4. Nad Al Sheba 1 is home to the Meydan Hotel, Meydan Racecourse and other recreational amenities.

What residents of Nad Al Sheba love to do 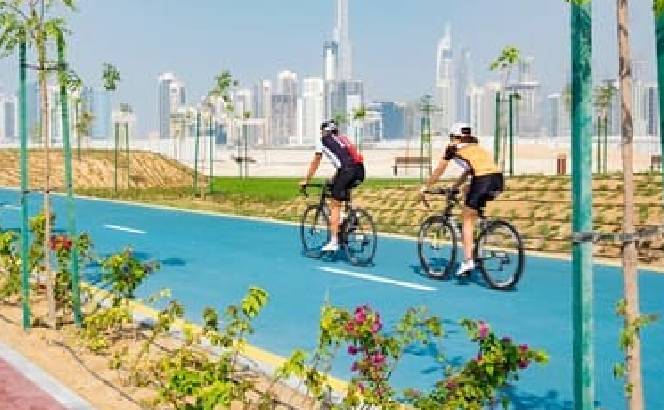 Discover Nad Al Sheba park, a great place for cyclists thanks to a variety of distance options, as well as a children’s track featuring road safety signs. 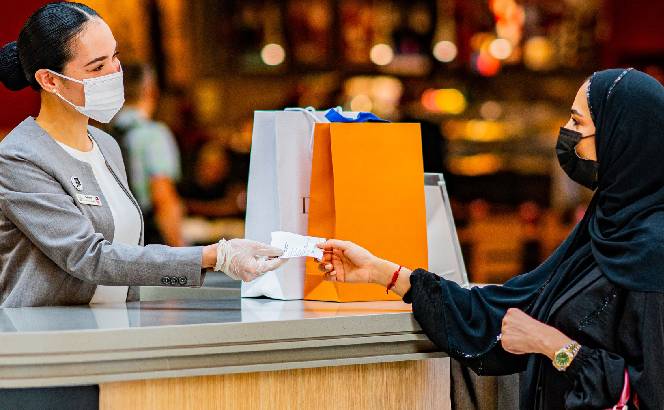 The Dubai Mall is a shopping mall in Dubai. It is the second largest mall in the world after the Iran Mall by total land area. 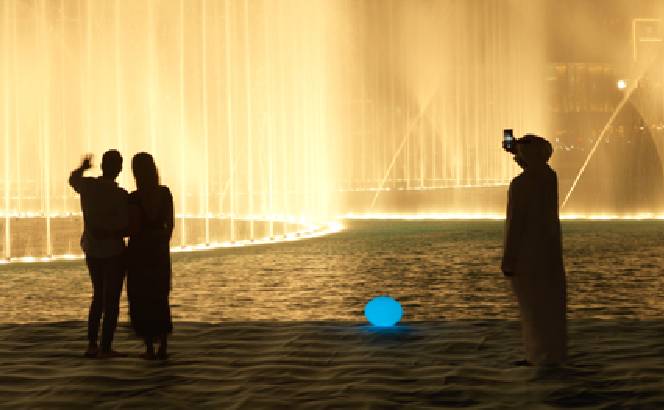 Experience the captivating water, music and light spectacle of the world's tallest performing fountain - The Dubai Fountain in Downtown Dubai. 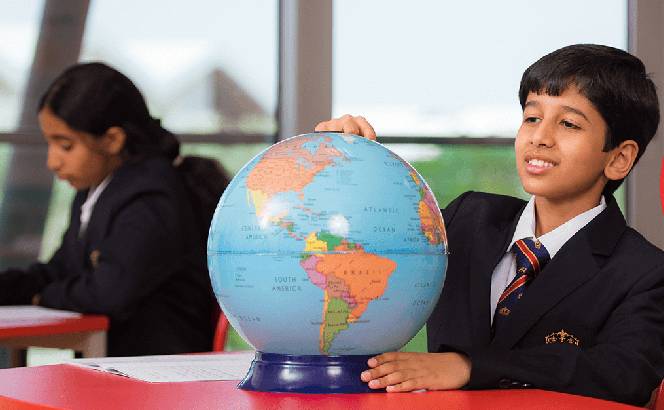 A very warm welcome to Kings’ School Nad Al Sheba; a unique and nurturing learning environment where children are encouraged to strive to aim high and achieve well, through our personalised approach to learning. 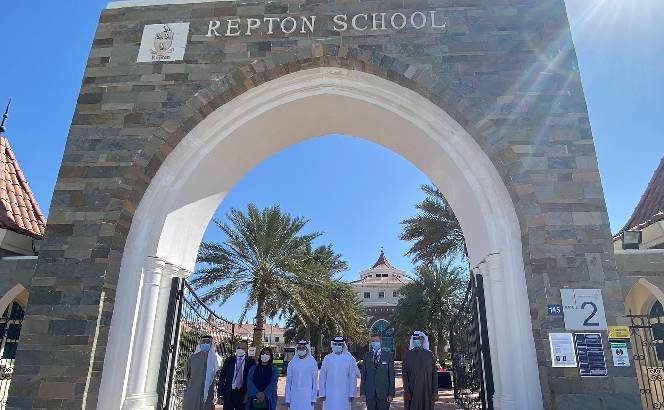 Repton Dubai | Repton has been rated by the Dubai education authority (KHDA) as ‘Outstanding’ since 2014, one of only 14 such schools in Dubai to achieve this standard. 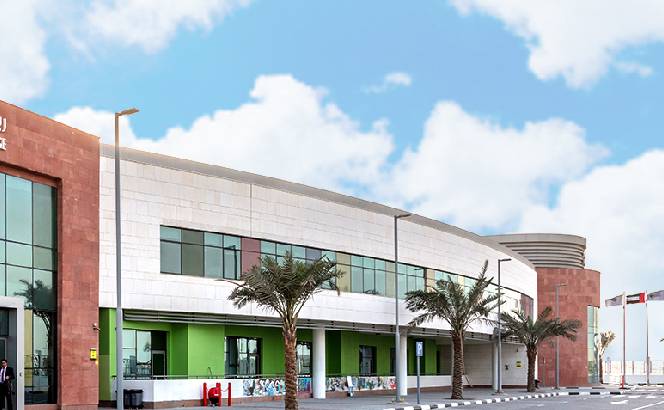 ISCS Nad Al Sheba is one of the best british school in Dubai, that nurture creative & critical thinking skills, focusing on both the UK & UAE National Education. 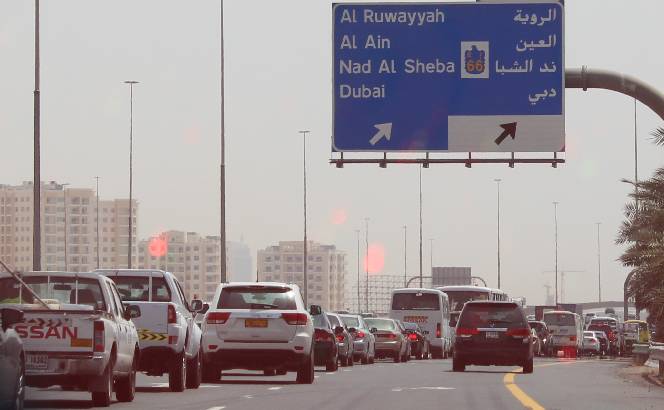 Living in Nad Al Sheba means residents can quickly access the busiest streets of Dubai such as Al Khail Road, Mohammed Bin Zayed Road and Dubai-Al Ain Motorway. There are a few bus stops located on the main road of Nad Al Sheba. Residents can hop onto bus 55, 66 and 67 from here. 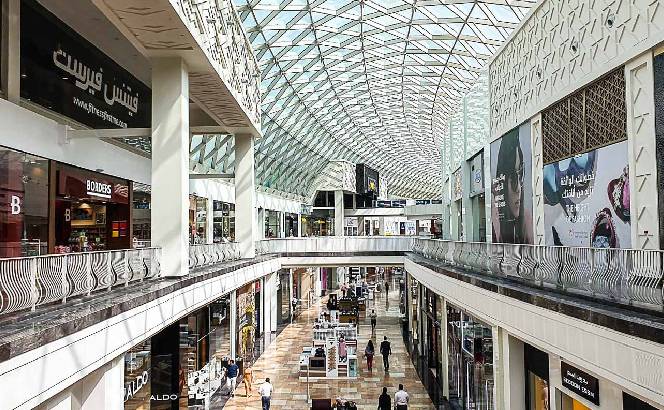 The mall will feature numerous shopping, dining and entertainment options. Spinneys and Union Coop are leading supermarket chains set to have their outlets in the mall. 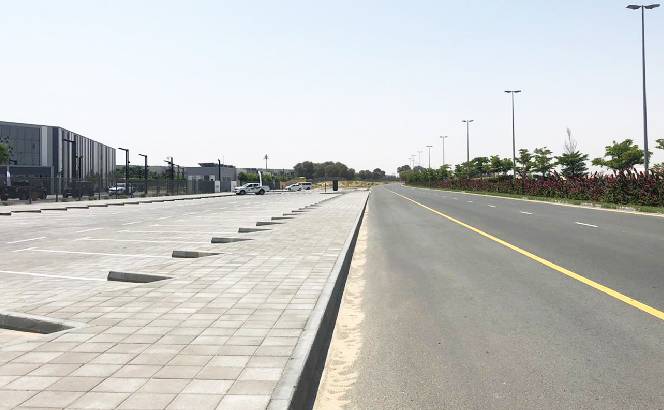 The villas have parking space for multiple vehicles. Paid parking spots are also available near the racecourse, golf course and Meydan Hotel. 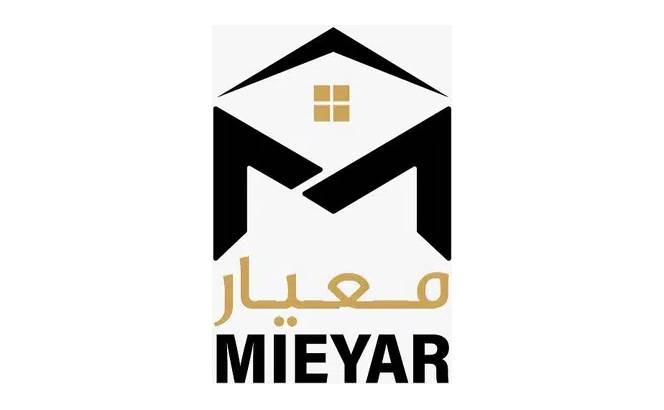 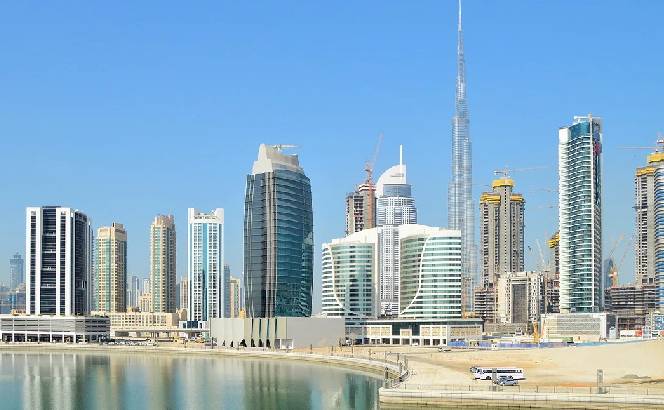 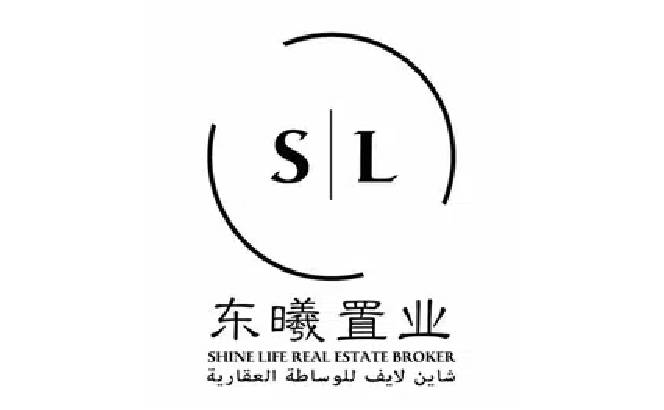 Are you moving home in Nad Al Sheba? Why not check out the local area: Dubai Marina, Dubai Silicon Oasis, Dubai International City

Our Latest Blog Posts to Help You During Your House Move 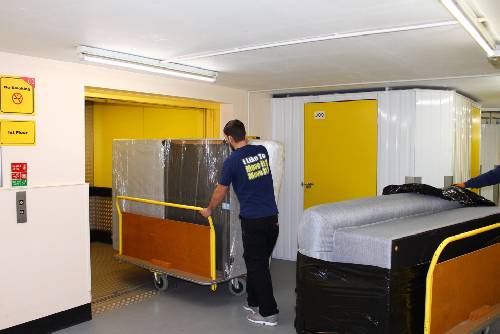 In this article, we are explaining What storage options are there (And what will work for your home) 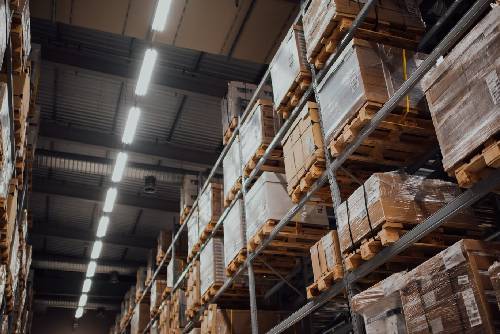 Difference between containerised storage and self-storage?

In this blog, we have explained the Difference between containerized storage and self-storage? 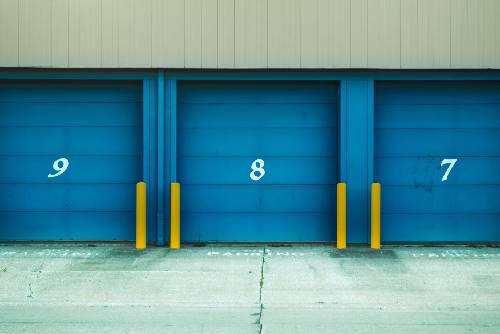 In this article, we have discussed the idea of Using self-containerised storage to keep your belongings safe

For larger homes we recommend an on-site survey

We will review your details and get back to you ASAP.
‍
If it's after 6pm, we'll get back to you first thing tomorrow morning.
Oops! Something went wrong while submitting the form.